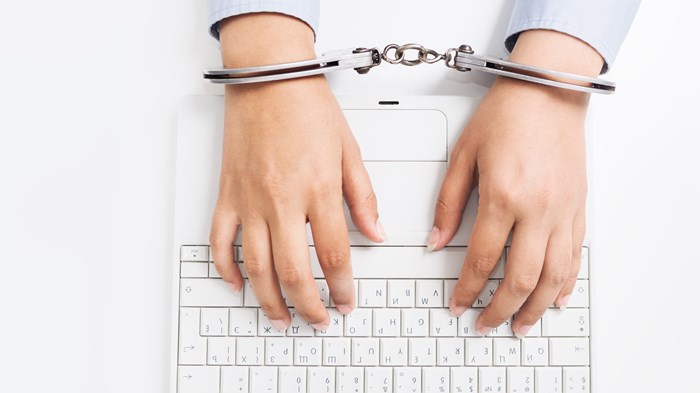 The French government introduced plans this fall to create a “digital trading hindrance” to pregnancy websites that don’t clearly identify their pro-life view.

“Being hostile to abortion is an opinion protected by the civil liberties in France,” said Laurence Rossignol, minister for families, children, and women’s rights. “But creating websites that appear official but actually give biased information designed to deter, to blame, or to assign trauma is not acceptable.”

Pro-life websites can continue to exist, but they should not be able to “deliberately deceiv[e] users by posing as official or neutral sites,” the French government stated.

One site the government is targeting is the popular ivg.net, which says that abortion “involves risks that can appear quickly or over time.” The site, which is named similarly to the government’s official site, also includes testimonies from women who regret their abortions, information on social services for mothers, and a hotline to call to talk to someone who will “help you see all the possible solutions.”

“The site provides help for women who suffer from an abortion, who finally find a place here to express their pain—ideologically denied in our country,” spokesperson Marie Philippe told EWTN, a major Catholic broadcaster. Calling the legislation a “media ideology assault,” Philippe said that the site doesn’t “force women to choose one way or another, but simply allows them to make a free and informed decision.”

The battle over whether pro-life groups are deceiving women is also being fought in the United States.

A California law upheld in October requires pregnancy centers to notify clients of the existence of publicly-funded services like contraception and abortion. Unlicensed centers must also notify clients that their staff is unlicensed.

Meanwhile, in Boston, a federal court ruled that Baltimore’s requirement that pregnancy centers post disclaimers that they don’t make referrals for abortion or birth control is unconstitutional.

“There is no evidence that women were coming to the center under false pretenses and suffering harmful health consequences because of it,” the court found. “Thus, the city has not satisfied the ‘demanding standard’ of showing that the ordinance actually promotes a compelling interest in solving a specific problem.”

In Illinois, four pregnancy centers and a doctor have filed a lawsuit against the state, arguing against a new law that would require pregnancy centers—and medical facilities and doctors that object to abortion—to provide referrals to abortion providers for women who ask for them.

“Medical professionals and pregnancy care centers shouldn’t be forced to speak a message completely at odds with their mission and ethics,” stated Kevin Theriot, an attorney with Alliance Defending Freedom, which is working on the case. “The centers … empower women who are or think they may be pregnant to give birth in circumstances where they may want to but don’t feel they have the necessary resources or social support. All [the law] accomplishes is to eliminate this choice for the women who need it most.”

Care Net, one of the country’s largest network of pregnancy centers, noted in a recent report that it is careful to make clear to potential clients that it does not provide abortions or abortion referrals.

“Critics of pregnancy centers claim that this is not enough,” the report stated. “They claim that in order to meet some arbitrary standard of ‘non-deception’ (a standard that only those critics themselves have created), pregnancy centers should have large, publicly visible signs on their buildings stating that they do not perform or refer for abortions.”

Care Net, which provided more than $56 million worth of social services last year, objected: “When you visit an ophthalmologist’s website, do you expect them to post disclaimers listing all of the types of medical services they do not provide?”

In addition to covering the long-running legal fight over how pro-life pregnancy centers advertise, CT recently noted how such centers were losing on search engines but winning in court.

CT also reported how 1,000 women who aborted feel about the local church.