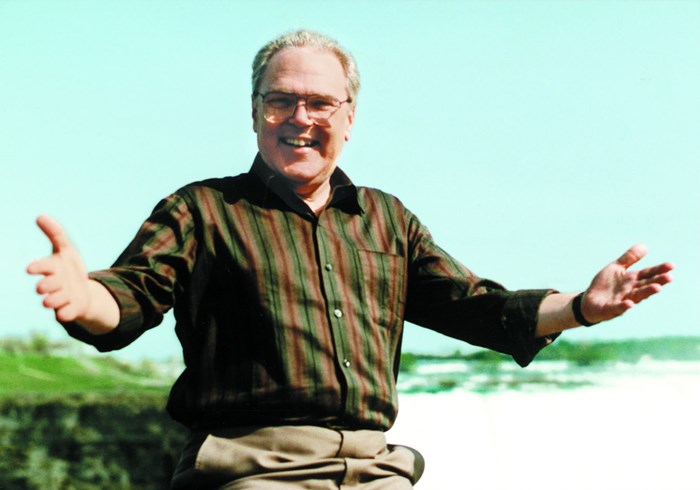 Russ Reid, a marketer whose pioneer advertising agency modernized the way Christian ministries (and other clients) raise money, died December 7 at home in Sierra Madre, California. He was 82.

"Russ's missionary heart is the foundation of the work we do to grow ministries and expand their impact," Tom Harrison, chair of the Russ Reid company, said in a press release. "[His] innovations have changed the way nonprofits raise money on TV, in the mail and online. This has led to not only temporal success, but in many cases, eternal impact."

Reid believed in bringing a modern, professional approach to the way ministries raise funds. For example, he developed long-form television programs for World Vision, as well as developing a "direct response fundraising program" for the Los Angeles Mission, a template for later fundraising projects. Years later, 80 members of the Association of Gospel Rescue Missions, which gives an annual lifetime achievement award in Reid's honor, work with his company for their fundraising.

CT previously noted Reid's company in an examination of the art and ethics of evangelical fundraising.

Died: Russ Reid, Marketer Who Modernized How Your ...