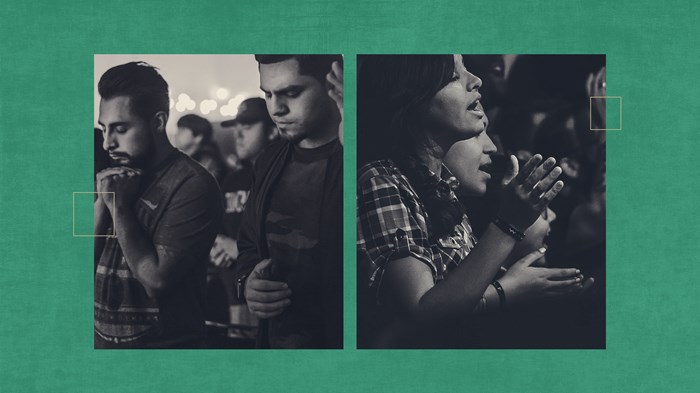 When churches were in lockdown during the initial phase of the pandemic, many pastors turned to livestreaming as a temporary stand-in for in-person worship services. Churches began delivering disembodied gatherings to congregants’ homes. It seemed like a good idea at the time. It was certainly better than nothing.

But here’s the rub: What most of us assumed would be a few weeks morphed into months, then traversed well beyond a year. What began as a provisional alternative became a comfy habit.

Livestreaming certainly has benefits: It’s convenient, far-reaching, and accessible. So even after gathering in person became feasible again, many pastors retained the online service option. But livestreamed church has a shortcoming that far outweighs its benefits: It is pseudo-fellowship. It provides the appearance of relationship without the genuine depth that comes from proximity. It encourages the notion that nearness is nonessential.

I do believe livestreaming has value in some ...

Discipleship
THE JOY OF INEFFICIENT PRAYER
Conversations with God can wander into wonder.
Donald Gerig
Trending

Leadership|Preaching
Forget Charisma. Look for the Weak and the Slow.
Pete Scazzero discusses how pastors can identify and train healthy leaders.
Interview by Matthew LaPine