Teaching the Hard Parts of Scripture
BCLStore.com
Links for what ails ya!

And other items from around the web.
Paul Wilkinson 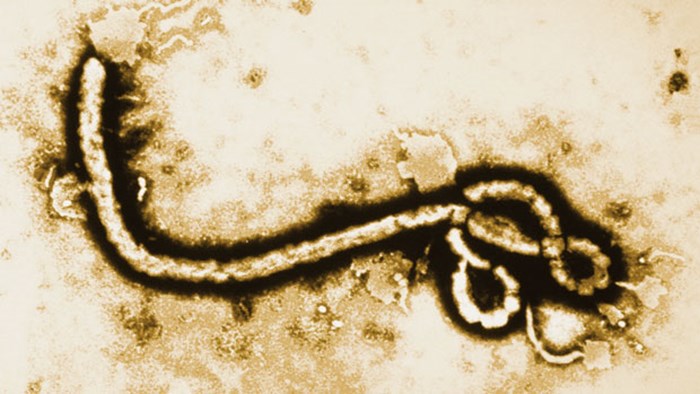 It's Worth The Risk of Ebola - The Desiring God website carried an in-depth interview with missionary Nancy Writebol, one of the first two Ebola survivors brought back to the U.S. for care. "Popular opinion seemed to be that Ebola would not spread to a city. It had always been out in the bush, confined to small regions, so many people didn’t worry. It took two Americans contracting Ebola for the world to wake up."

Ebola, Closer to Home - The fiancée of Ebola victim Eric Duncan is still struggling. "I am hurt, I am displaced, I have this Ebola stigma on me and no one will take me in," she said. However, the Christian Examiner reports that "Wilshire [Baptist] church members were among the few who didn't shun [Louise] Troh and her family. The congregation literally and figuratively embraced her in welcome when she attended a service after her quarantine."

Discipleship |Outreach
Missional Living in a Fraternity
What it takes to go with Jesus into unlikely parts of the world.
Stephen Brucker
Trending

Wire story
United Methodists Lose 1,800 Churches in Split Over LGBT Stance
The initial departures, mostly concentrated in the South, represent around 6 percent of the denomination—not as dramatic as the “schism” some feared.
Yonat Shimron and Emily McFarlan Miller - Religion News Service
From the Magazine

Book of the Year
Apathy Used to Be a Virtue. But It’s Our Culture’s Hidden Vice.
How acedia became the enemy of our souls.
Uche Anizor
Editor's Pick