MAF’s Ryan Koher and two South African volunteers have been detained since November 4 on suspicion of helping Islamist insurgents in Cabo Delgado.
Ryan Truscott|December 2, 2022 09:50 AM
简体中文繁體中文 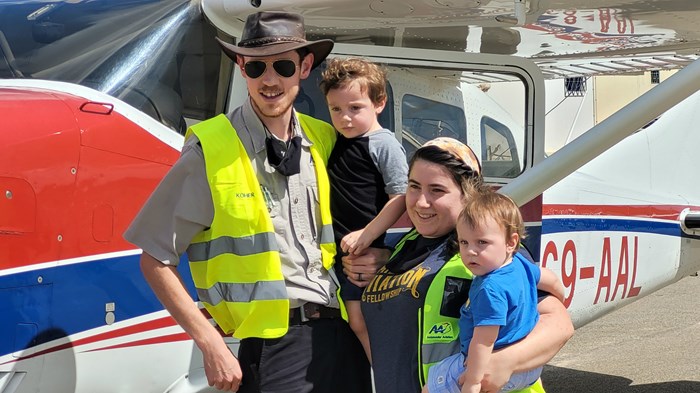 An American missionary pilot has been detained for nearly a month in Mozambique on suspicion of supporting insurgents in the southern African nation.

Ryan Koher, 31, serving with Mission Aviation Fellowship (MAF) through its Mozambican partner Ambassador Aviation Ltd. (AAL), had been due to fly vitamins and other supplies to church-run orphanages in the Montepuez district in the troubled Cabo Delgado Province in the far north.

But he was detained November 4 along with two South African volunteers in the coastal city of Inhambane, far to the south.

The two South Africans, 77-year-old W. J. du Plessis and 69-year-old Eric Dry, had brought in the supplies but police stopped them from being loaded aboard Koher’s Cessna aircraft.

Koher has now been moved to a maximum security prison in Maputo Province, southern Mozambique.

MAF says Koher is innocent. Its president and CEO, David Holsten, called today on the Mozambican authorities to release the pilot so that he can be reunited with his wife and two sons before Christmas.

“I urge Christians around the world to pray for Ryan’s safety and swift release, and call on those in power both in Mozambique and here in the US to do everything they can to resolve this wrongful detainment,” said Holsten in a statement.

“Ryan is a caring and gentle individual,” he added. “Over the last couple of years, he and his wife have worked hard to learn the language and culture of Mozambique to better serve those who rely on our service.”

A profile of the family on MAF’s website says the couple takes inspiration from Matthew 12:21 by wanting “to share the hope of Christ with isolated people.”

Koher’s wife, Annabel, and two sons, Elias and Hezekiah, have now returned to the US in line with MAF security protocols. 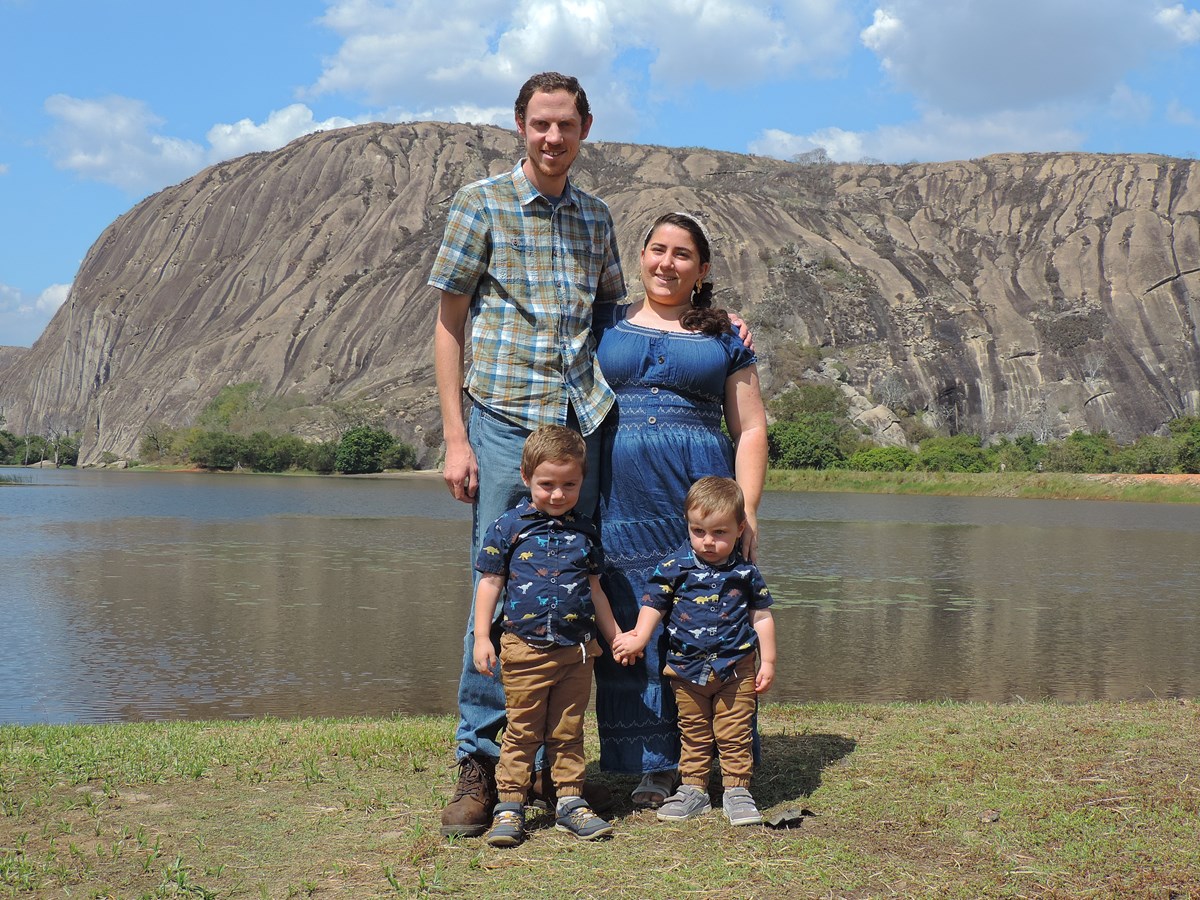 AAL has been flying supplies to Montepuez orphanages on an annual basis since 2014, according to MAF.

But this time, airport security took an interest in the supplies as they went through a scanner and detained Koher and the two South African volunteers. It’s unclear what charges they’re facing, though they appear to be linked to “supporting insurgent activity.”

Tensions are running high in the gas-rich coastal province that was Koher’s destination.

Since October 2017, Cabo Delgado has been gripped by violent unrest that has killed more than 4,000 people and displaced nearly a million others.

The conflict grabbed the world’s attention in March 2021 when insurgents attacked the town of Palma, a hub for international staff working on the province’s large liquid natural gas projects. Dozens of civilians were killed in that attack, and a number of them were beheaded.

The insurgents call themselves Islamic State Mozambique (ISM) or alternatively Ahlu-Sunnah Wa-Jamaah. The Mozambican army, along with troops from Rwanda and the regional Southern African Development Community, have been fighting back with support from the international community.

On Thursday, the European Council announced $21 million in support of the Rwanda Defence Force, which has 2,500 soldiers stationed in Cabo Delgado.

But the unrest continues to take its toll. Last week, two soldiers in the regional force—one from Tanzania and one from Botswana—were killed during fierce clashes that left more than 30 insurgents dead in Nangade district, on the border with Tanzania.

Days earlier, five members of a local militia group that tried to repel the insurgents from Montepuez district to the south of Nangade were captured and beheaded by the insurgents near Montepuez town.

Observers say the ISM fighters have been forced to split up in the face of the international military intervention but have regrouped in districts that are weakly policed, such as the marshy and forested Nangade district. They have also opened up new operations in a number of districts in the south of the province.

“Civilians are once again the primary victims as insurgents plunder to survive,” stated Cabo Ligado, an independent group gathering real-time data on the conflict.

The ISM insurgents have threatened to slaughter all Christians and Jews unless they convert to Islam or pay a tax, the independent Zitamar News Agency reported last month.

“Our desire is to kill you or be killed, for we are martyrs before God, so submit or run from us,” it said.

As the conflict ratchets up, MAF’s pilots have been helping civilians caught in the crossfire.

AAL’s aircraft, which include a Cessna Grand Caravan, evacuated 800 civilians in the wake of the Palma attack. It also flew medics, aid workers, and more than 24 tons of food, medicine, and relief supplies into the area.

“Medical evacuation flights were conducted in the area for several months in late 2021 and early 2022 as the region recovered from the attacks,” stated MAF.

Meanwhile, US embassy staff in Mozambique have been allowed to visit Koher at the Machava prison facility. His lawyer, Danilo Mangamela, says the pilot is keeping up his spirits.

“He is well and keeping strong in faith and praying to God for an immediate clarification of the case,” Mangamela told CT.

He said it is still unclear when Koher will be brought to court, saying this depends on how long the state prosecutor takes to complete an investigation in order to file a formal charge.

“The minimum period for investigation is four months, but the prosecutor can request its extension depending on the particular complexity of the case,” he said.

A lawyer for the two South Africans, Abílio Macuácuá, told the Lusa News Agency last week that his clients would have needed to be “very naive” to attempt to pass goods intended for terrorists through Inhambane’s airport scanners.

“From what I’ve been told and what I’ve learned from other sources in Inhambane, my clients are paying the price of philanthropy, because they only wanted to help.”