Baptist leaders said the controversy was not good for his church.
Kate Shellnutt|July 30, 2020 11:04 AM 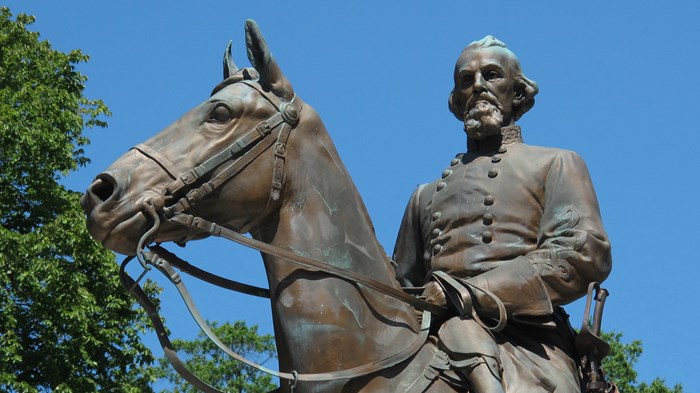 A 30-year-old Baptist pastor in Alabama stepped down from leadership at his country church due to the controversy surrounding his participation in an event honoring Confederate and Ku Klux Klan leader Nathan Bedford Forrest.

Will Dismukes—who leads Pleasant Hill Baptist Church and also serves in the state legislature—gave the invocation at Forrest’s 199th birthday celebration in Selma on Saturday then posted a photo of himself standing in front of a portrait of the first KKK Grand Wizard and surrounded by Confederate flags.

The Facebook post was removed due to backlash, and Dismukes met early this week with leaders from the Autauga Baptist Association and his own congregation in Prattville, the Alabama Baptist reported.

Mel Johnson, lead mission strategist for the association, said the church was caught in the controversy, and following Dismukes’s resignation on Wednesday, “… Autauga Baptist churches can move forward and remain focused toward Great Commission efforts to communicate the gospel and reach our world for Christ.”

Dismukes, a Republican, said he saw his calling both in ministry and in politics. Within weeks of taking office last year as the representative for the state’s 88th district, he was also voted in as pastor of Pleasant Hill, a 100-member Baptist church where he had served as a youth pastor.

Though fellow politicians from both parties have criticized him for his involvement with the Forrest celebration, his position in office has outlasted his place in the pulpit.

Dismukes initially told a local TV station he was surprised by the pushback, saying he “wasn’t even thinking about … Nathan Bedford Forrest’s connection to the Ku Klux Klan” when he shared the post. The Fort Dixie event in Selma also happened to take place the same day as local ceremonies honoring the late US Rep. John Lewis. 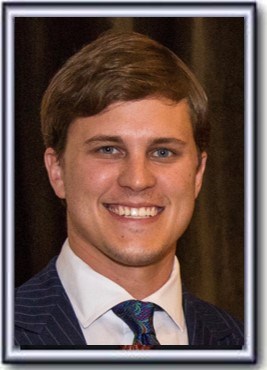 Dismukes, who also holds the position of chaplain for the Prattville Dragoons, a Sons of Confederate Veterans group, blamed the negative response on “anti-Southern sentiment” and “cancel culture.”

In a Politico/Morning Consult poll this month, more than half of evangelicals said they considered the Confederate flag more of a “symbol of Southern pride” than a “symbol of racism.” (43% of Americans overall agreed.)

His resignation comes as pastors face an extra level of scrutiny for their positions and as Americans rethink the place of Confederate leaders and symbols. Last month, Baptists in neighboring Mississippi joined the successful movement to remove the Confederate emblem from the state flag.

Forrest, a Confederate General, was defeated in the Battle of Selma, but has continued to be celebrated there. As historian Thomas Kidd recently wrote for CT, a bust of Forrest was erected in Selma in 2000, stolen in 2012, and replaced in 2015. “Removing monuments to figures such as Forrest should be an easy call for Americans, especially for Christians,” Kidd said. “Forrest was a brilliant tactician, but also a Grand Wizard of the Klan. He committed racial atrocities in the name of a rebellion against the United States.”

Alabama Baptist leaders have spoken up against Dismukes’s ties to Forrest.

Rick Lance, executive director of the Alabama Baptist State Board of Missions, said, “We are saddened and grieved to learn of the recent Facebook post by state Rep. Will Dismukes. … In the wake of tremendous controversy we reaffirm our opposition to any kind of racism.”